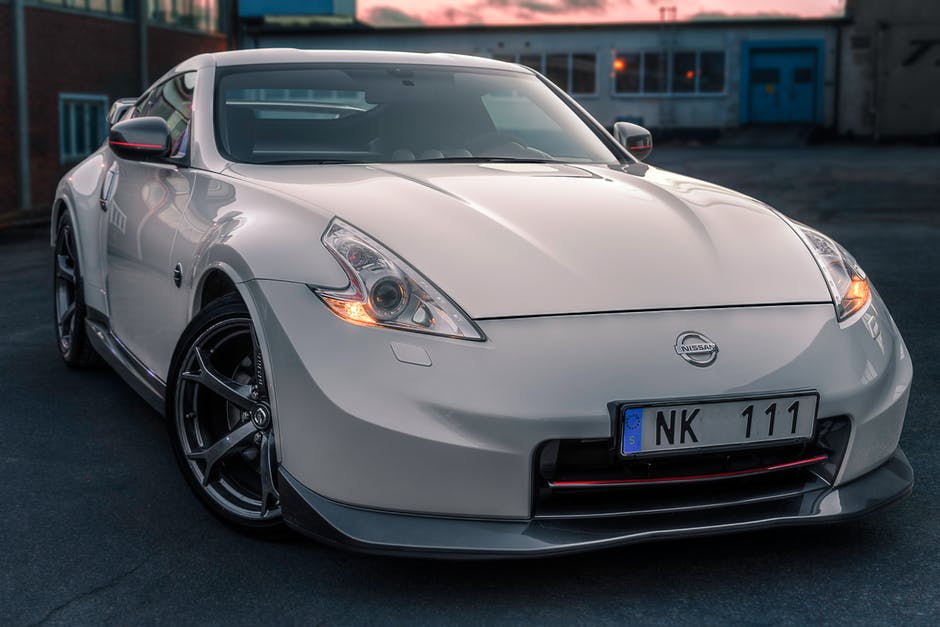 Born in 1914 under the name Datsun, Nissan has grown to be the 5th best selling car brand worldwide. Between innovative safety features, new designs, and state-of-the-art energy saving features, Nissan has had some amazing vehicles in the over 100 years they've been creating cars.

The Nissan Altima has been a staple in the Nissan lineup since its first model in 1992. Each Nissan Altima receives safety and style upgrades, which is why we recommend the newest 2019 model if you're looking for a new Nissan. However, older models still boast some of the highest safety and satisfaction ratings of all Nissans.

The Altima is one of Nissan's best-selling vehicles in their lineup. Combining the versatility and practicality of a midsize sedan with the sleek and sharp design of a more luxurious and sporty option, the Altima gives you the best of all car worlds.

There are 6 generations of the Altima to choose from with the most current generation (which currently only includes the 2019 model) coming with Nissan Intelligent Mobility which includes high-tech safety features like lane departure assist and Pro-Pilot Assist.
2. Nissan Maxima

The Maxima makes the list because of its long-lasting and beloved status in the Nissan line-up. First introduced in 1982, this small/midsize 4-door sedan is very similar to the Altima, with a similar sport-car like style that matches the versatility of a "regular" sedan.

With eight different generations, you'll have a wide variety of choice with the Maxima. Some of its best features include the sports-car aesthetic, the luxury feel of a 4-door sedan that's superior to others in its class, its safety features, the roominess, and the general versatility. It packages most of your wants and needs into a single vehicle, which makes it perfect for a number of people and purposes.
3. Nissan LEAF

The Nissan LEAF debuted in 2010. LEAF stands for Leading, Environmentally Friendly, Affordable Family Vehicle, which sums up this car perfectly. It was the first ever mass-produced 100% electric vehicle that produces ) emissions.

It currently holds the title of best selling electric car in multiple countries around the world and makes it onto "Best Electric Car" lists right alongside luxury brands like Tesla.

Older LEAF models definitely aren't the prettiest in terms of design, but the latest model was treated to a makeover which has it now looking similar to a smaller Lexus SUV (that's right, it looks like a luxury brand vehicle). The newest generation is also significantly quieter, smoother, and has an EV range of up to 226 miles!
4. '63 - '70 Datsun Sports Roadster

Let's take it old school, shall we? Datsun was the original name of Nissan before it permanently switched over to "Nissan" in the mid-80s. The Datsun Sports Roadster is the grandfather of the Nissan Z-series with a classic British car look (think boxy and 60s-style that James Bond would drive).

If you want a classic car to add to your collection, or you just want to feel like James Bond cruising down the road after a mission, see if you can get your hands on this antique Nissan classic.
5. Nissan 370Z Coupe

The Datsuns that followed the Sports Roadster in the 70s, the Datsun 240Z/260Z/280Z (Z-series) has led to the current Nissan 370Z Coupe that was first introduced in 2009. A bit wider than other Z-series cars, this makes it a bit peppier with more horsepower and "zip" than the others.

The newest 2020 model comes with all of Nissan's latest and greatest technology, including:

Keeping its sleek and sporty design that's reminiscent of a classic Porsche, the 370Z Coupe is the sports car of your dreams.
6. '90 - '96 Nissan 300ZX

Let's give you a more recent "classic" to consider. In the early 90s, this bad boy was in every magazine and in every gearhead's dreams.

Keeping the British inspired look that the Sports Roadster had, it had a V6 engine capable of 220 horsepower (a very impressive feat for that time!). The British-inspired sports car design stands the test of time as it still looks sleek and cool, even if it is a bit boxier than current designs go for.

It truly is one of the best Nissan of all time (and arguably one of the best cars of all time) because of its simple and timeless design and the powerful drive. It was discontinued in 1996, but you can still find ones out there if you put your mind to it.
7. Nissan GT-R

Lastly, we have the Nissan GT-R. Embodying all of the staples of an awesome sports car including smooth transmission, sharp turning, a powerful engine, and a sleek design, the new generations of GT-Rs starting from the 2009 model until the most recent 2019 model.

The predecessor of the modern GT-Rs were the Skylines, one of which was featured in the Fast and Furious franchise, which catapulted it into mainstream popularity. The current models are a bit sleeker and more modern, but the older models offer the more "classic" race car look that early 2000s car chase scenes loved to feature.
Best Nissan Cars Ever Created: Which Is Your Favorite?

What did you think of our list? Does this match your list of the best Nissan cars ever made?

If we missed one of your favorites, let us know! And if this list inspired you, check out our inventory of new and used Nissans to get yourself on the road with some of the best Nissan cars ever!